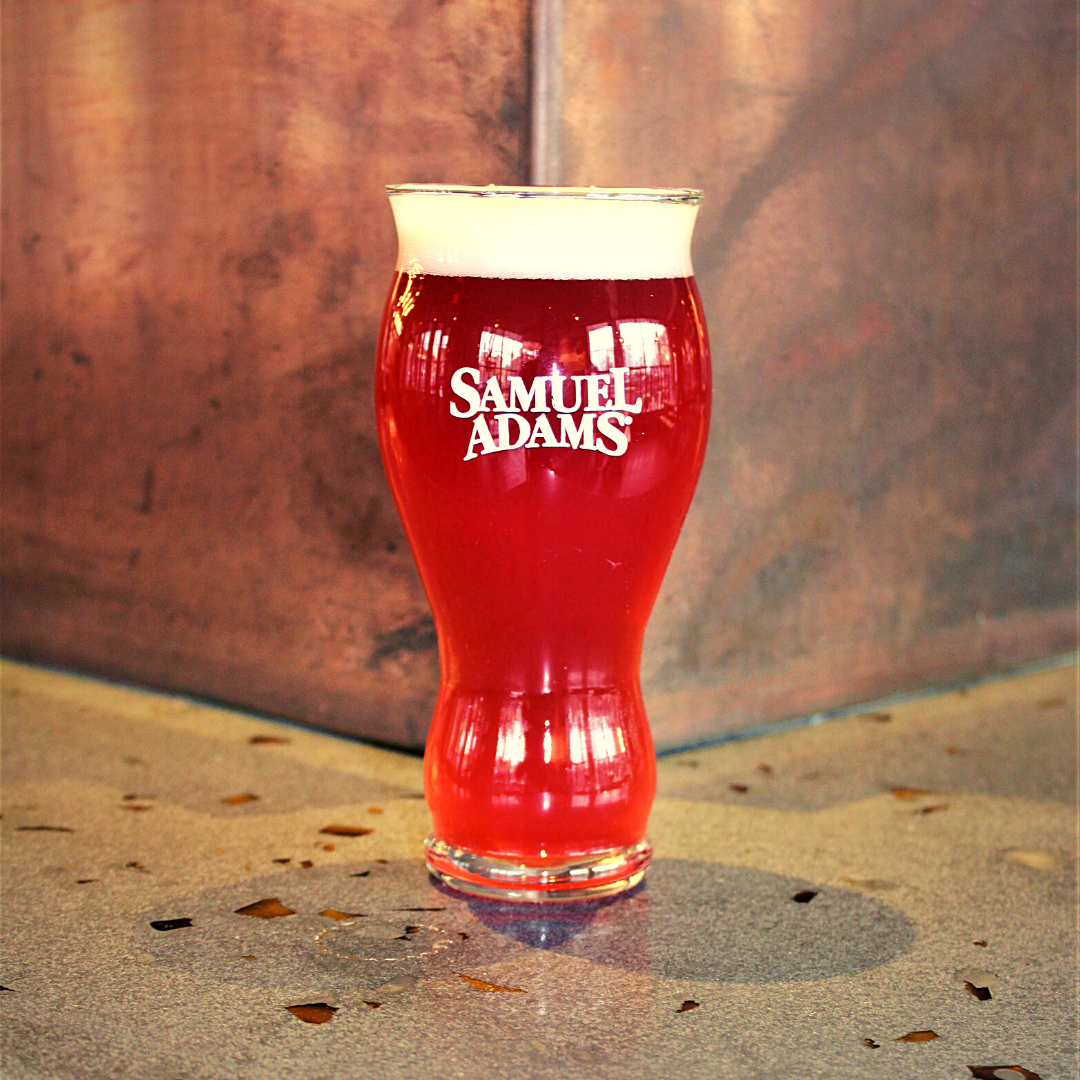 Sam Adams Cincinnati has continued our collaboration with YWCA Greater Cincinnati this year, working together to create a beer brewed on International Women’s Day. We want to amplify female voices in traditionally male-dominated fields. This collaboration has helped bring awareness to the gender pay gap and aligns with and supports the YWCA’s continued mission of eliminating racism and empowering women.

Sam Adams female brewery staff worked with YWCA staff and head brewer Chris Siegman to create the taproom exclusive beer. The result is effervescent yet strong, heavily fruited to create a brilliant color with a crisp, dry finish. The sparkling ale has been an instant hit at the taproom!

We are proud to have made one of many beers celebrating women in the industry, especially in Cincinnati where we are in great craft beer company.

Sam Adams will donate $3 for every draft, crowler, or growler of Equal Hopportunity sold to YWCA Greater Cincinnati between the months of March and June. 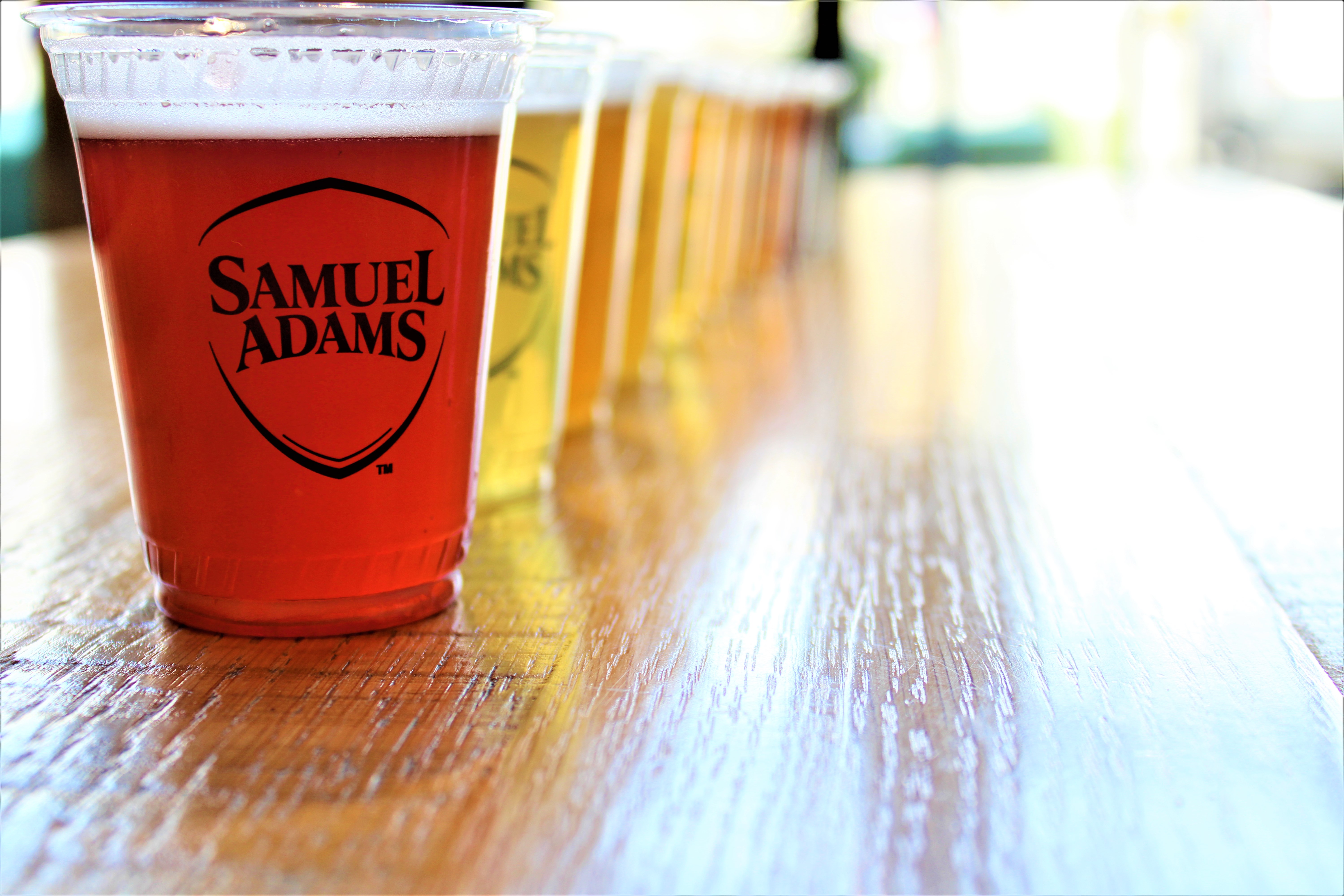